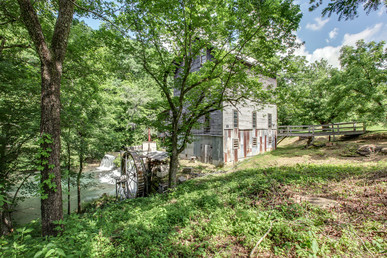 In 1823, the grist mill and general store were the heart of the Fall River community in the Clear Creek Valley. The mill and store prospered, the settlement grew, and soon two churches were built, and a one-room school opened. Other businesses began and thrived, a blacksmith shop, tannery, timber sawmill, sorghum mill and a cemetery as the peaceful valley grew. It even had its country doctor. For the next 130 years, the mill, general store and the home place served many needs. In addition to the mill grinding wheat, corn and livestock feed, the general store served as a post office, restaurant, operating theatre, judges’ courtroom, voting place, and political speaking place. It was also an auto filling station, and hardware store. It had a library. It was the center for boxing matches, horseshoe pitching tournaments, checkers tournaments; circuit church and almost everything else one could imagine.

In 1862, at the beginning of the Civil War, the Union Army raided through middle Tennessee and following a “scorched earth” policy, they burned the mill to the ground. The Hagan family owned the mill at that time, and fortunately, escaped with their lives. It was a devastating blow to the very peaceful and prosperous Clear Creek Valley. The destruction of the mill shattered lives of many of the Valley’s folk, but as soon as the war ended, they went to work rebuilding the once proud Fall River community that embodied the true pioneer spirit of the times.

Twenty years later, in 1885, the first family members of the current Wilburn owners of the Fall River community properties arrived, bought the mill and infused new cutting technologies and equipment for wheat and corn grinding. They built a dam across the Clear Creek at the head of the bluffs creating a sizeable thirty-acre millpond that would allow the mill to operate 24/7 even when the creek was low during drought seasons. The Fall River mill once again prospered, and its success helped revitalize and stabilize the Clear Creek Valley for the next 70 years.

In 1914 G. T. Wilburn (the second generation of current owners) took over the management of the mill and the general store. Under his guidance and stewardship, the mills’ productivity grew. His pioneering ability to adapt paired with his acclaimed knowledge of how to grind the best wheat and corn products brought local and regional fame to the mill. It also brought new customers from a fifty-mile radius as the Henry Ford automobile and truck ownership grew. In 1924 G.T. and his wife Florence bought out the other family members and dedicated their lives to the Fall River community. They led the community in its pursuit of peaceful progress through honest hard work and exemplary neighbor morals. G.T. and Florence Wilburn raised three sons, Loyd, Clyde, and James and were blessed as they succeeded and the Fall River community flourished.

The legacy of G.T. and Florence Wilburn’s Fall River Properties includes 70 acres of land, the G.T. Wilburn & Son Mill and General Store, the Home Place and one rental house. There is roughly a half-mile of road frontage around and through the property. The spring-fed rushing scenic Clear Creek, mill pond, and the beautiful cascading Fall River Falls, a natural wonder, are at the center of this 200-year old rare, fantastic, legendary place in America’s history. 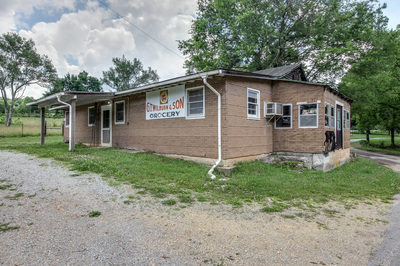 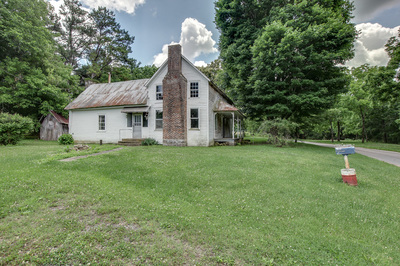 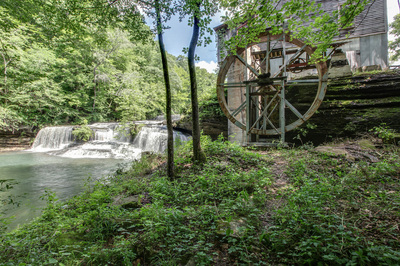 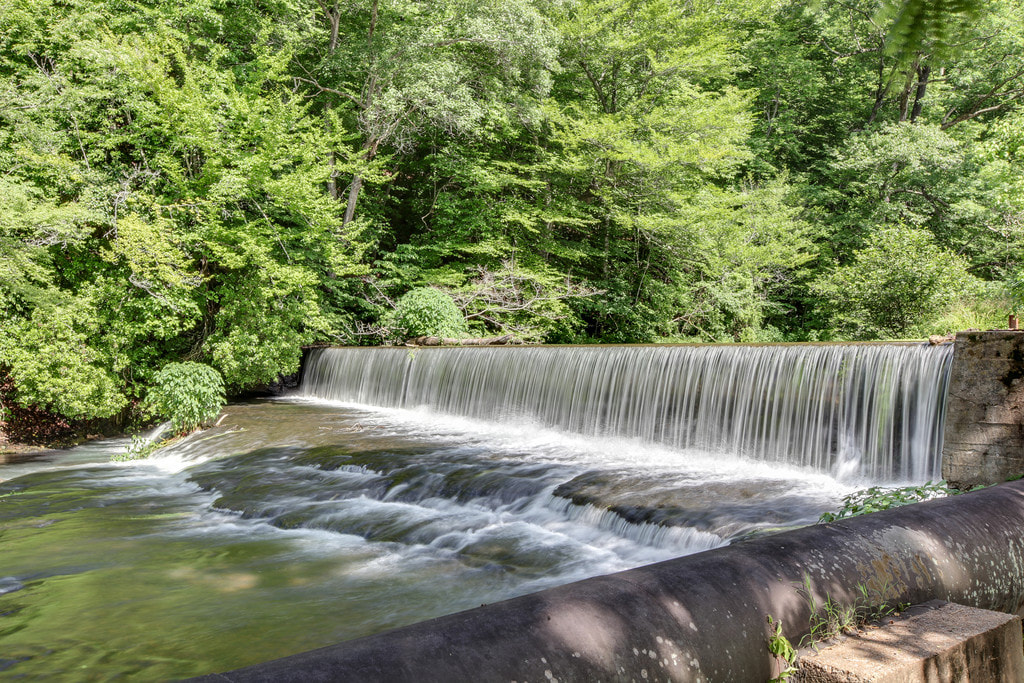 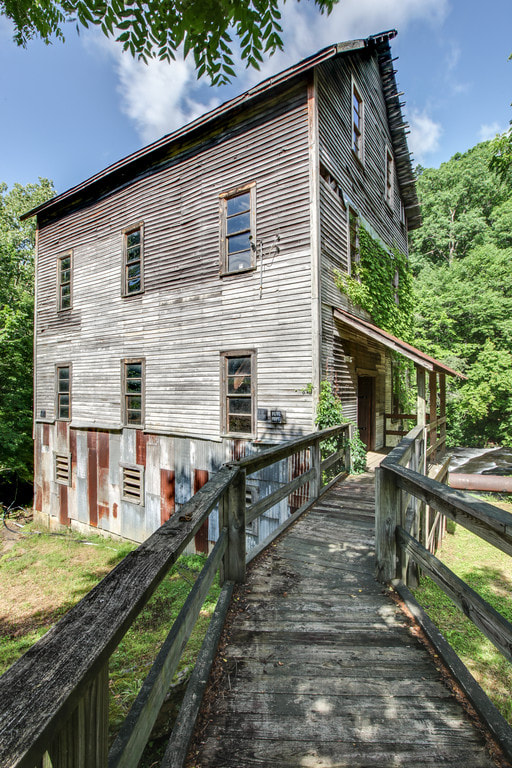 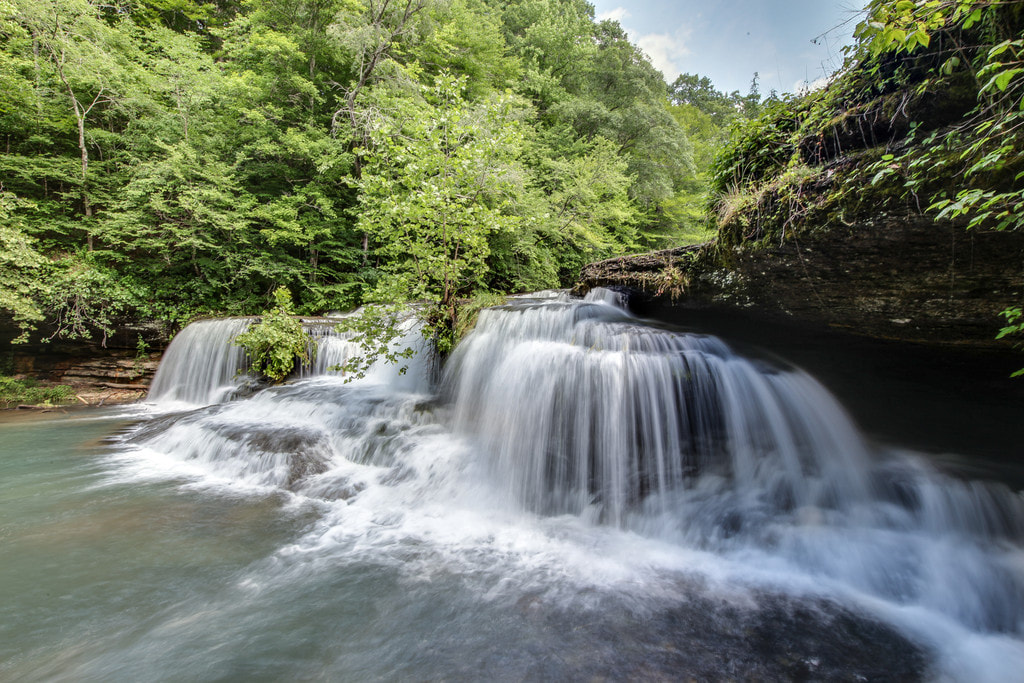